This $5-million project on the Utah State University Campus transformed the original 1982 facility and, in turn, the visitor experience of the Museum and its significant collection of more than 5,000 works of art valued upwards of $50M.

In addition to renovating the existing 20,000-SF facility, the project included a 9,000-SF addition. This accommodated a new building entrance and lobby addition; a new gallery; an Object Study Center; video/film/lecture space; and additional and renovated collection storage and offices. The Museum’s new gallery in the second level addition features state-of-the-art climate control and allows the Museum to present collection material and loans that could not be accommodated previously.

The zinc cladding on the new facade matches that of the nearby Performance Hall and was selected for its long life-span, limited maintenance requirements. Perforated zinc panels at the entrance protect the lobby from the sun in the daytime while allowing for full visibility of the space at night. The entire Museum received a triple-glazed curtain wall system, resolving its previous moisture and condensation issues, increasing the efficiency of the building enclosure, and reducing the required mechanical heating and cooling loads.

Overall, this important project enabled the Museum to better organize its existing facilities, increase its exhibition space, offer new amenities, and further develop its education programming for both the USU community and the public at large. 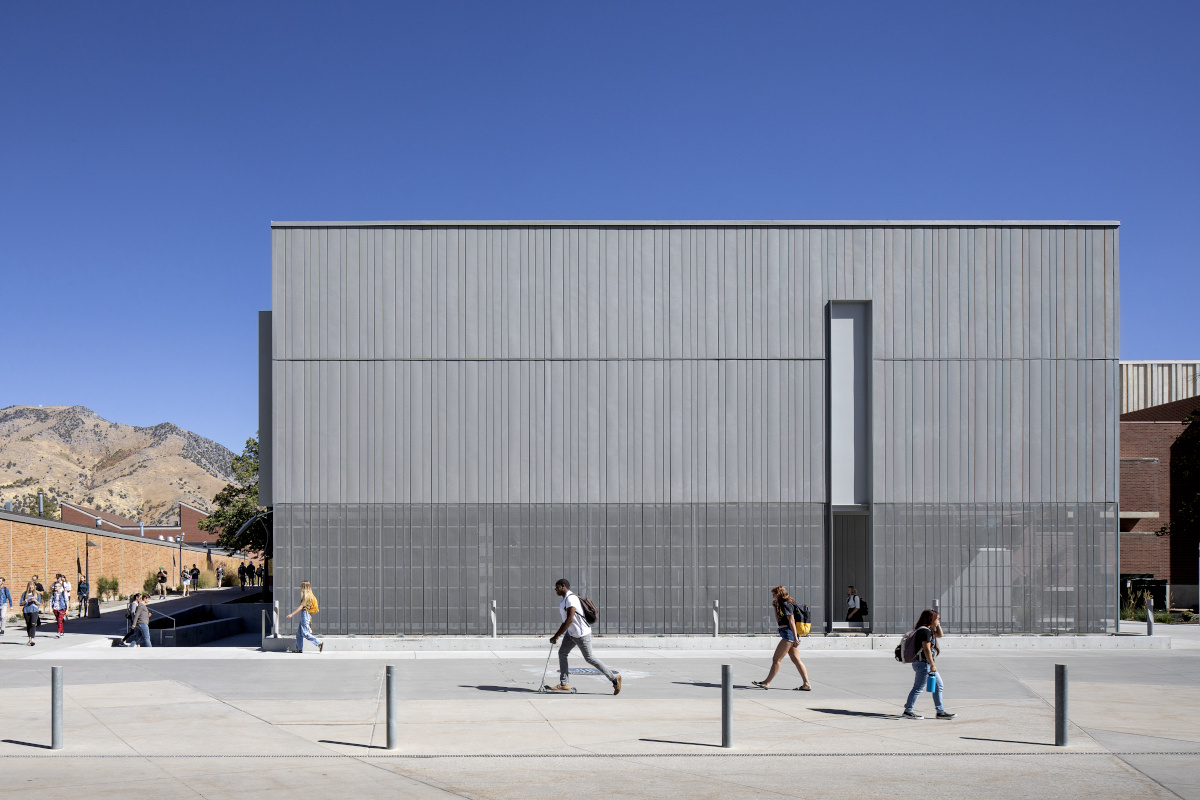 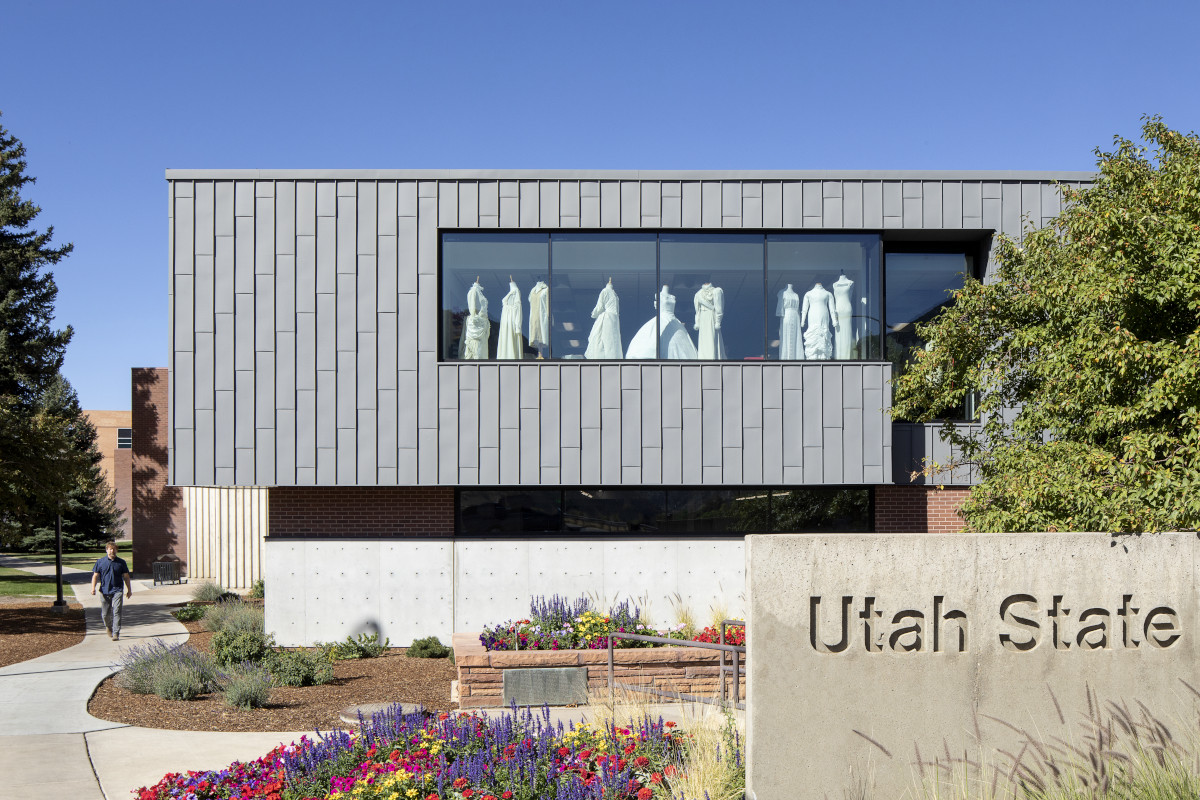 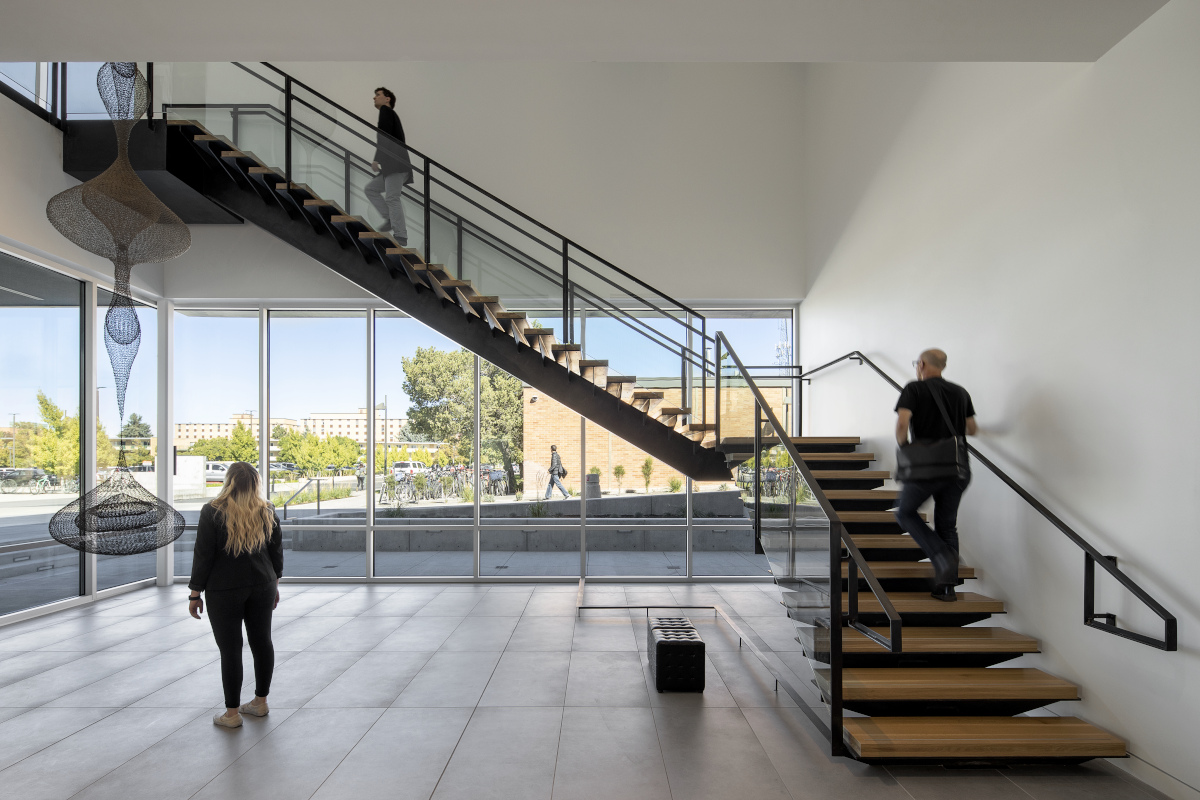 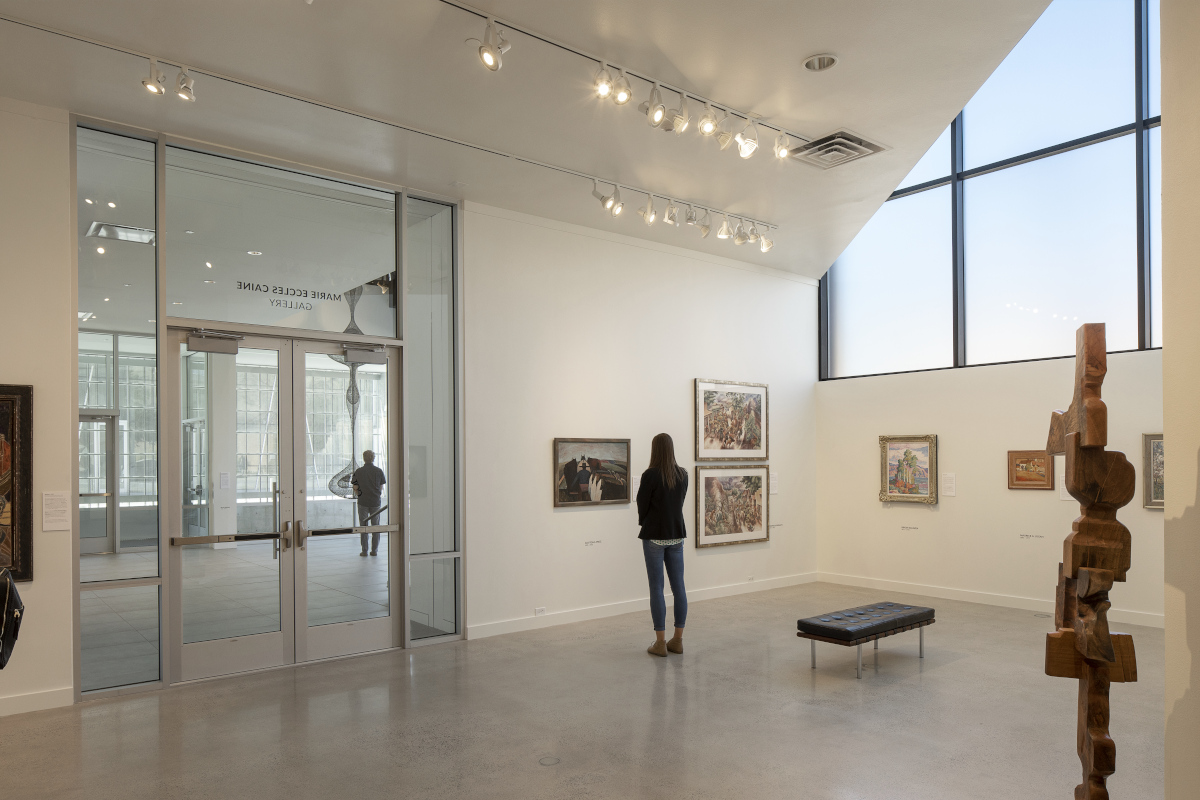 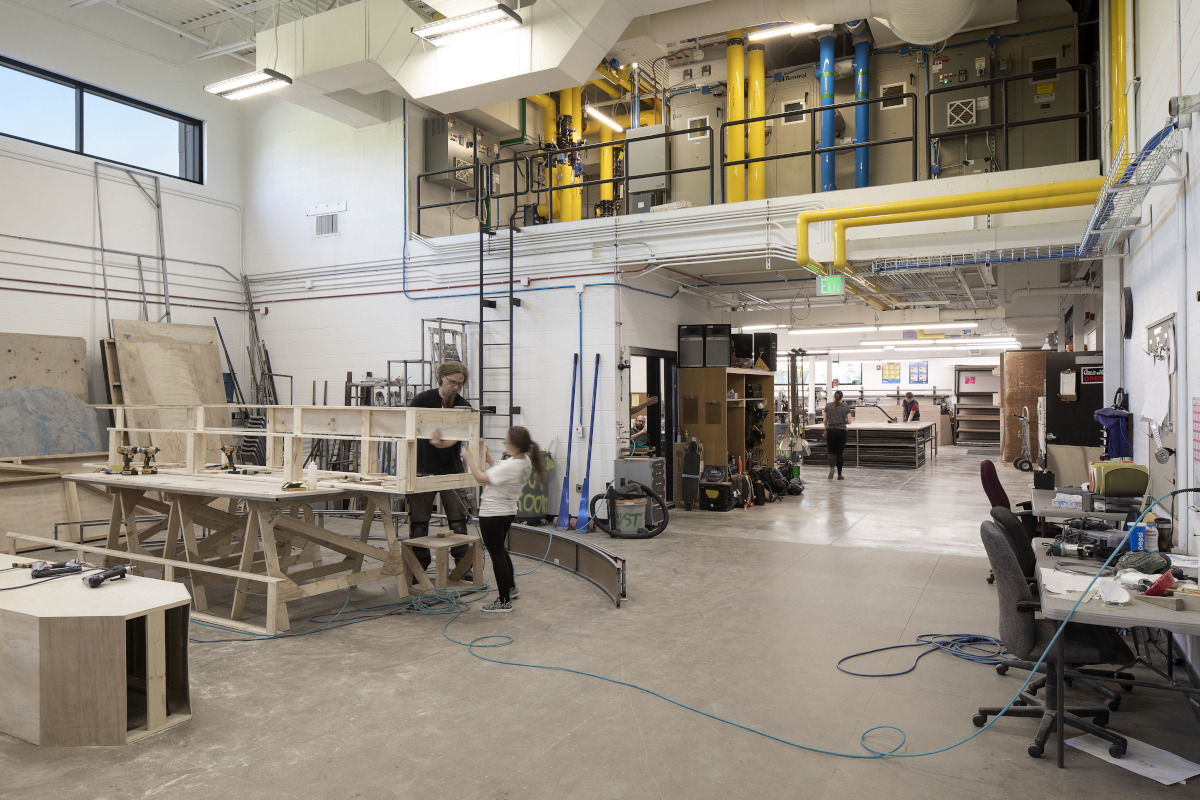 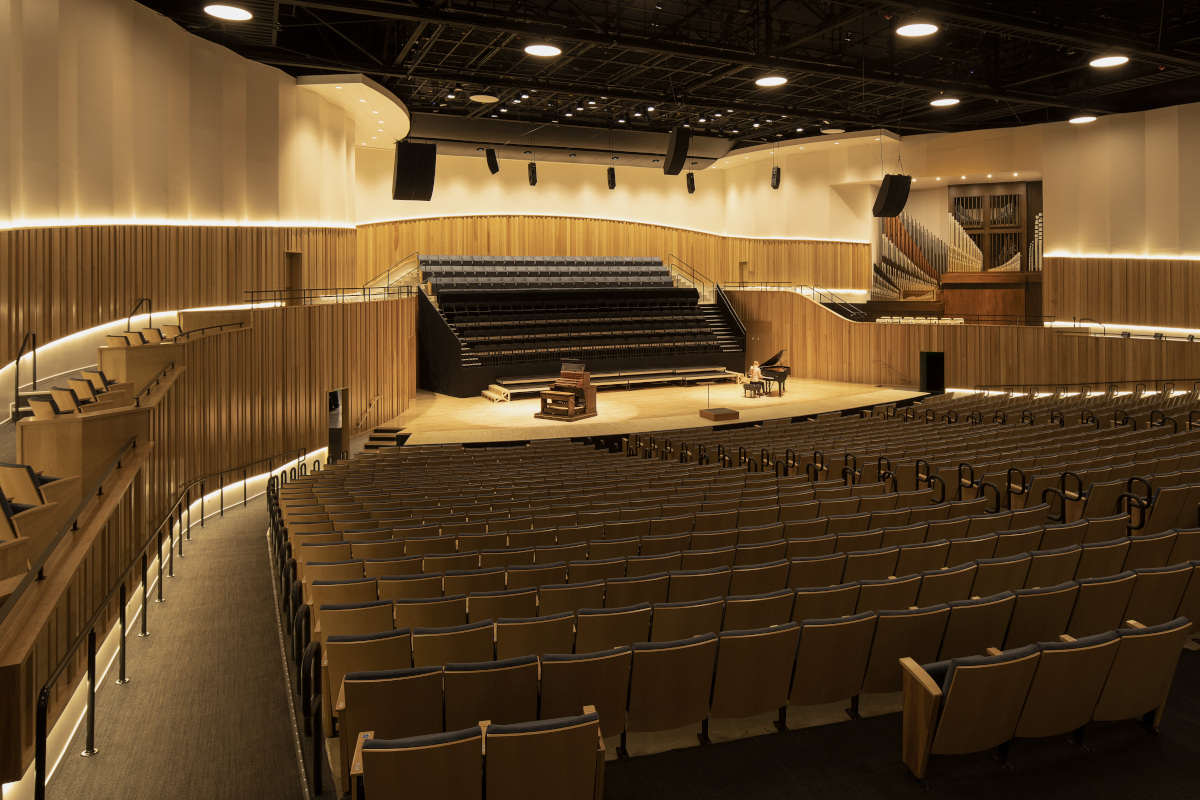 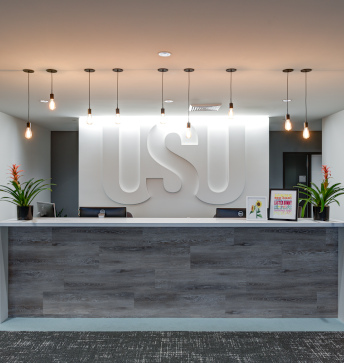 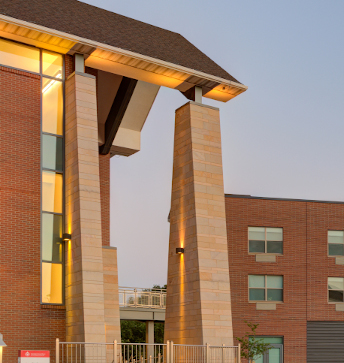 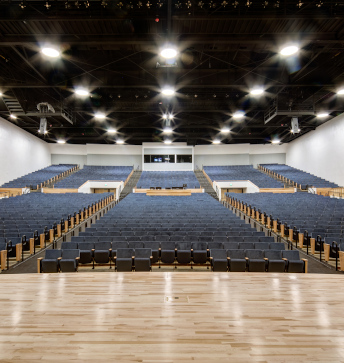 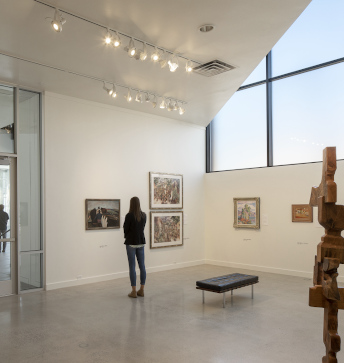 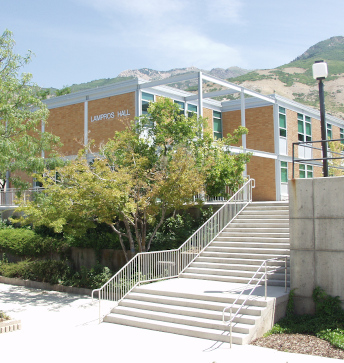 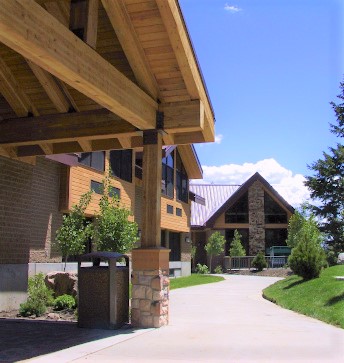 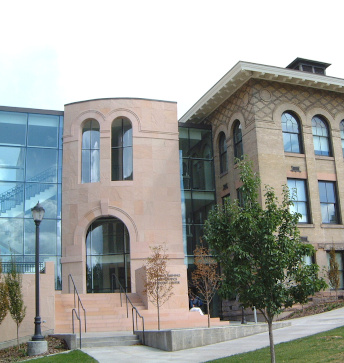